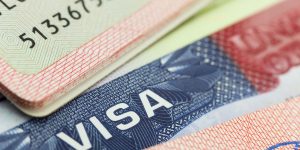 The U Visa and How It Can Protect Workers Unions and other worker advocates often witness, first-hand, employer exploitation and abuse of immigrants in the workplace. Abusive practices may violate collective bargaining agreements, wage and hour laws, equal employment protections, or the right of workers to engage in protected concerted activity. Sometimes, however, employer… Read More » 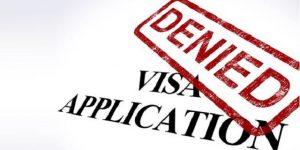 What are the Most Common Reasons for U-Visa Denials?

By Svetlana Prizant | Posted on December 9, 2020 Categories: Denial Notice from USCIS, u visa 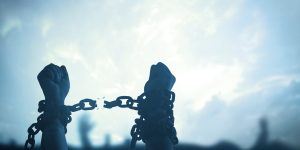 The Difference Between T Visa and U Visa

Victims of Human Trafficking: The Difference Between T Visa and U Visa Congress created both the “T” visa and the “U” visa to encourage victims of serious crimes to work with law enforcement officers without fear of facing deportation. Both visas are intended to root out and prevent human trafficking, although they cover other… Read More » 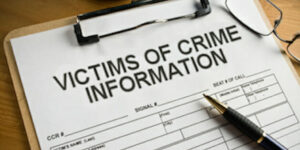 By Svetlana Prizant | Posted on January 17, 2020 Categories: u visa

U-Visas Lawyer in NYC Special Immigration Programs for Victims of Crime or Abuse The United States has long been committed to promoting basic human rights, even beyond its own borders. Our immigration policy is no exception. In addition to robust asylum and refugee programs, the United States also offers numerous other immigration benefits designed… Read More »

What is a U-Visa?

By Svetlana Prizant | Posted on October 14, 2013 Categories: General, u visa

Congress created the U nonimmigrant visa category through the Victims of Trafficking and Violence Protection Act of 2000. The purpose of the act was to strengthen the ability of law enforcement agencies to investigate and prosecute cases of domestic violence, sexual assault, human trafficking, and other crimes, while also protecting the victims of such… Read More »