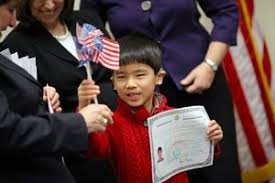 U.S. citizenship can be obtained

The Department of Homeland Security (DHS) posted for public inspection in the Federal Register a final “public charge” rule that will dramatically expand the number of immigrants that DHS could deem ineligible for green cards and admission to the United States on account of income level and prior use of certain public benefits such as food stamps, housing assistance and Medicaid. The rule will be officially released on August 14, 2019, and will take effect 60 days later.

The rule defines the term “public charge” in the Immigration and Nationality Act, which 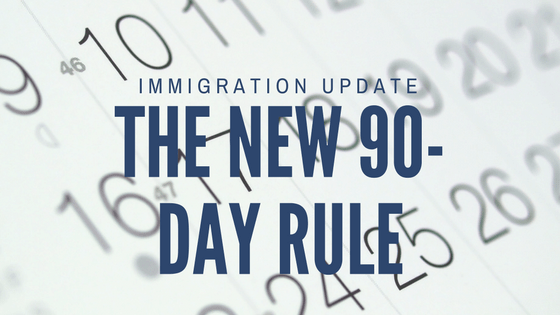 In September of 2017, the Department of State made changes to the “Rule Book” (Foreign Affairs Manual), which had a big effect on new applications for adjustment of status. The change included getting rid of the 30/60 Day Rule and instead using the 90-Day Rule.

General rule: A person cannot have pre-formed intentions to enter the United States for any purposes other than what is permitted

On July 23rd, the U.S. Department of Homeland Security announced a new expedited removal policy change that could put more undocumented immigrants at risk of deportation. This rule also means that U.S. citizens could potentially be erroneously detained if they’re questioned by immigration officials and don’t have sufficient proof of citizenship on them. Overall, this new expedited removal rule will give ICE more power, and there are a few things you can do to protect yourself in