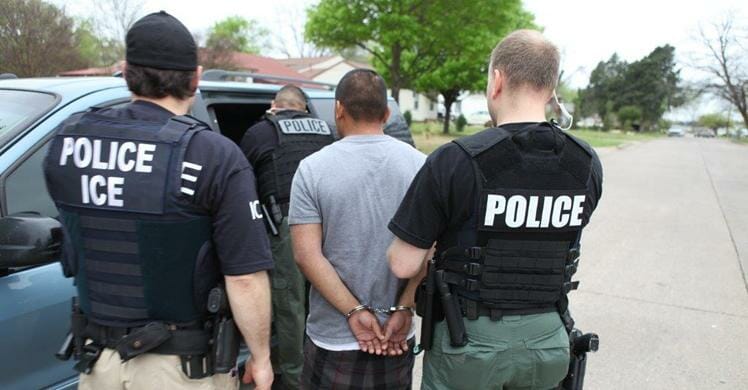 FACTS ON WORKSITE ENFORCEMENT BY ICE

Immigration and Customs Enforcement (ICE) has vastly increased its efforts to investigate and audit U.S. employers.
According to federal government data, thus far in Fiscal Year 2018, ICE has initiated investigations into 6,093 workplaces, compared to 1,716 in all of Fiscal Year 2017.
Data also shows that ICE has made 984 administrative arrests as of July 20, 2018, more than five times the 172 arrests made last year, and the number of criminal arrests soared from 139 in 2017 to 675 thus far this year.
Worksite audits are