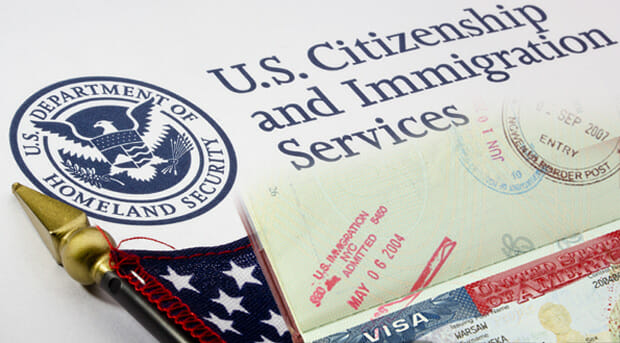 Adjusting Under 245(a) Despite Having Entered Using A False Identity

To adjust his or her status to lawful permanent resident under section 245(a) of the Immigration and Nationality Act (“INA”), an individual must show the Service, or an Immigration Judge, that s/he has been admitted to the United States following inspection (or parole) by and authorization from an immigration officer, that s/he is eligible to receive an immigrant visa that is immediately available to her or him, and that s/he is admissible.  Unless the applicant receives classification as an immediate relative under INA § 201(b), or as a “special immigrant” under certain other provisions,