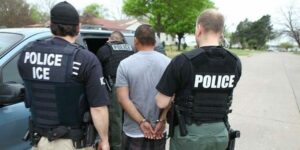 Immigration and Customs Enforcement (ICE) has vastly increased its efforts to investigate and audit U.S. employers. According to federal government data, thus far in Fiscal Year 2018, ICE has initiated investigations into 6,093 workplaces, compared to 1,716 in all of Fiscal Year 2017. Data also shows that ICE has made 984 administrative arrests as… Read More » 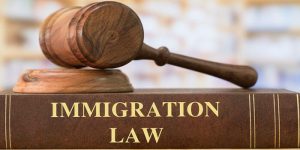 I filled my Asylum application, now what?

I filled my Asylum application, now what? If you are one of the asylum seekers in America waiting years for an asylum interview, you may be wondering how you can best use this time to prepare yourself for your interview. Apply for a work permit: Remember, 150 days after an asylum applicant files her… Read More » 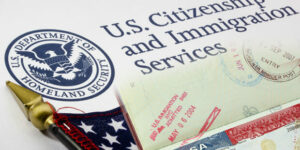 A lawful permanent resident (LPR) normally may travel outside the United States and return; however, there are some limitations. A reentry permit can help prevent two types of problems: Your Permanent Resident Card becomes technically invalid for reentry into the United States if you are absent from the United States for 1 year or… Read More » 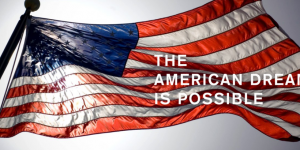 Requirements for H1B Visa Extension beyond 6 years: Certain H-1B holders who have had a Labor Certification Application (or an employment-based preference immigration petition if the foreign national has been able to bypass the labor certification stage) pending for more than 365 days may be able to extend their H-1B visa beyond the 6-year… Read More »

By Svetlana Prizant | Posted on August 20, 2018 Categories: Adjustment of Status

Try to Avoid a Denial in the First Place USCIS rarely issues a flat denial without giving you some warning beforehand, usually at the end of your green card interview. For example, if you appear to have a medical condition that would make you inadmissible, USCIS may send you to a doctor for another… Read More »