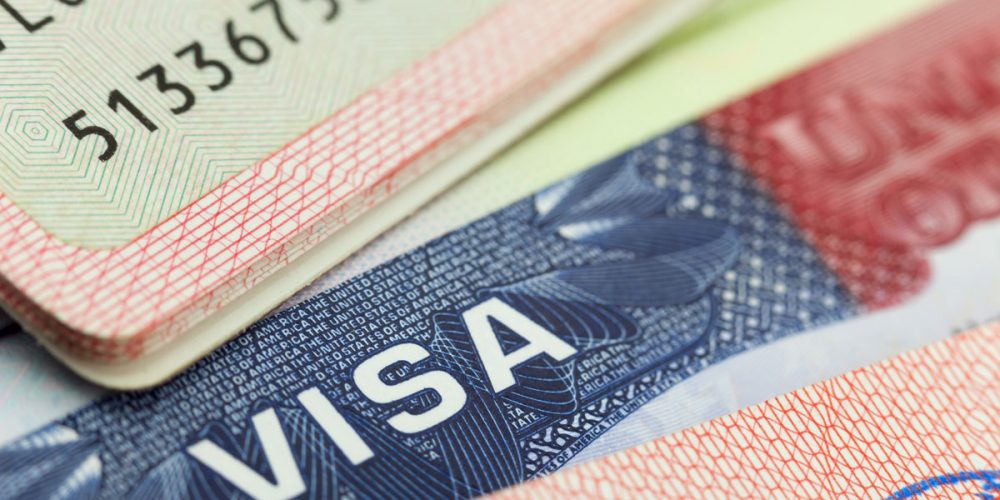 Unions and other worker advocates often witness, first-hand, employer exploitation and abuse of immigrants in the workplace. Abusive practices may violate collective bargaining agreements, wage and hour laws, equal employment protections, or the right of workers to engage in protected concerted activity. Sometimes, however, employer abuse of workers will rise to the level of criminal activity. In those situations, depending on the crime and other factors, workers may be eligible for a U nonimmigrant visa. This form of immigration status provides important relief and an alternative for workers in abusive environments who fear losing their existing lawful immigration status through employer retaliation or who are targeted for lack of a current lawful status and, as a result, hesitate to report criminal activity to law enforcement. With the possibility of protection and relief through a willingness to assist law enforcement, workers are more able to hold employers accountable and can feel empowered to improve their workplace conditions.

What Is the U Visa’s Purpose?

Congress created the U nonimmigrant visa in 2000 when it passed the Victims of Trafficking and Violence Protection Act.  Its purpose was to encourage immigrants to report crimes to law enforcement and also to afford protection for those willing to cooperate.  Congress intended that the law would protect victims of domestic and other violent crimes, but it also explicitly expressed its intent that the visa protect against qualifying workplace-related crimes.

What Are the Benefits of the U Visa?

U visa status benefits include the following:

When Is a Worker Eligible for a U Visa?

To be eligible for a U visa, a worker must meet the following criteria:

The following is a list of criminal behaviors that were recognized as ones that are often directed against immigrants and that therefore constitute qualifying criminal activity for purposes of U visa eligibility.  The list includes categories of federal, state, or local criminal violations, and it attempts to paint the picture of the variety of activities that may qualify.

There are a few important points to note before reviewing this list:

Contact one of our experienced immigration lawyers in New York at 718-407-0871 or online at https://www.prizant-law.com if you need help with U Visa or any other solutions to your immigration problems.

More on u visa