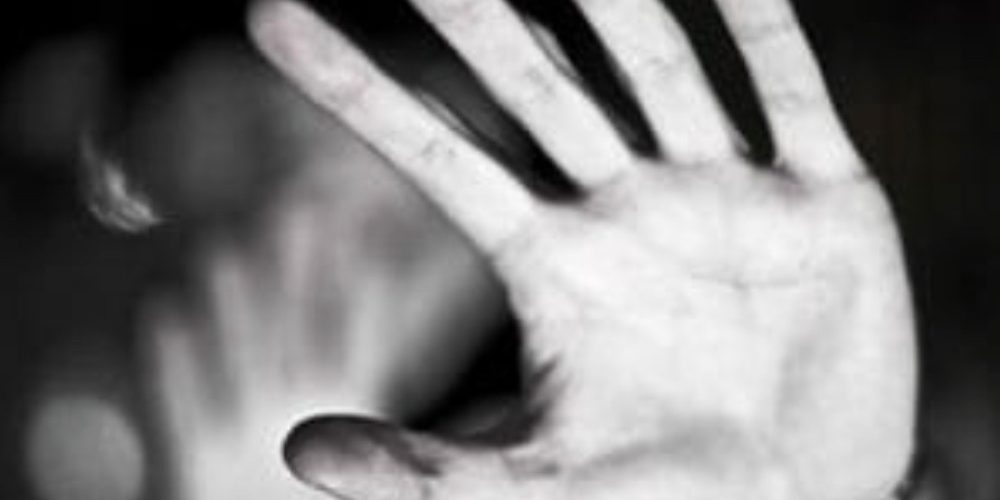 Our client is a hard working and dedicated individual that faced various hardships as a result of the abuse he endured in his marriage.

Prizant Law was able to quickly put together a case portraying that our client was battered by and the subject of extreme cruelty perpetrated by their U.S. citizen spouse during their marriage. In order to effectively portray our client’s hardship, we included several statements from our client and his family and friends, as well as other reports.

To put this case together, we stated by providing evidence that our client’s relationship was a qualifying relationship for VAWA. We then established that the marriage was started in good faith, and that the couple resided together. Lastly, we provided evidence that our client was subject to domestic violence by including copies of social media posts, photographs, declarations and statements, etc.

Overall, through assembling various forms of evidence and formulating a strong case, Prizant Law was able to help our client to safely remain in the United States where he could support himself and try to rebuild his life.

If you seeking citizenship or permanent residence status for yourself or a loved one, contact the knowledgeable top rated New York immigration lawyers in Queens, NY at 718-407-0871