When Inadmissibility Grounds for an Alien can be Waived 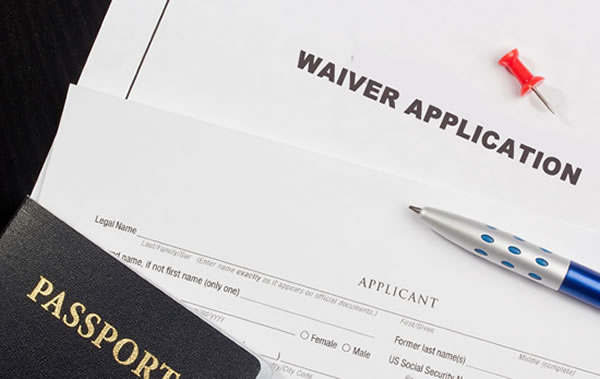 When Inadmissibility Grounds for an Alien can be Waived

Non-citizens who are applying to adjust their status to permanent resident status is also considered seeking admission therefore causing them to be inadmissible.  Because the grounds for inadmissibility and subject of removal are different, the same individuals might not be removable if they remain nonimmigrants.

An individual can be considered inadmissible if they:

Inadmissibility Grounds can be Waived

Inadmissibility grounds can be waived for certain individual cases. The Immigration and Nationality Act (INA) allows Secretary for Homeland Security to waive any of the inadmissible grounds for nonimmigrants applying for a visa or seeking admission, however, waivers for immigrants are limited. The INA provides waiver for any non-citizen who has communicable disease of public health for example, HIV, and who has adopted a child of a U.S. citizen or a permanent resident. This waiver is also given to non-citizens who were assaulted or beaten by a U.S. citizen or permanent resident spouse or parent.  inadmissibility may be waived for persons who have committed crimes of moral turpitude or a single controlled substance violation. Individuals may qualify for this waiver if