What happens if an asylee uses passport? 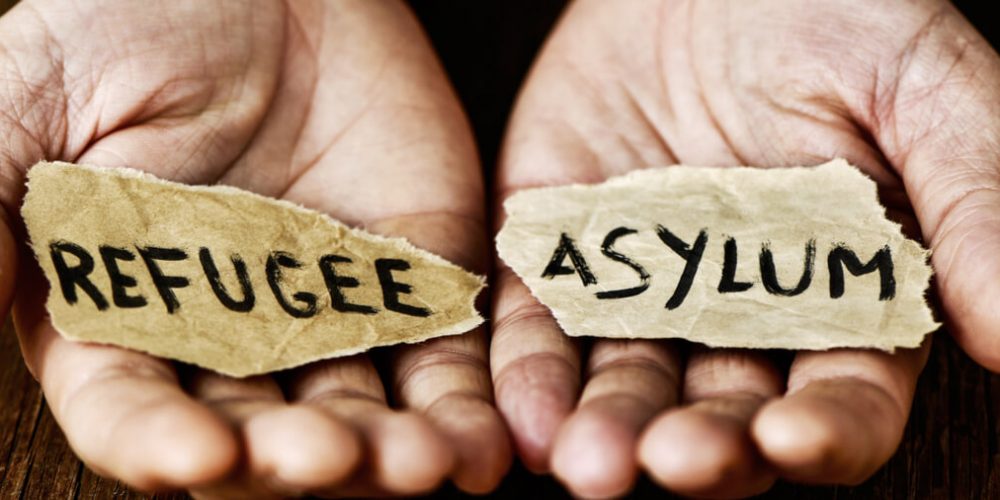 What happens if an asylee uses passport?

Asylees can travel outside the United States with refugee travel documents.

Asylees must only travel with a United States issued Refugee Travel Document. If an asylee travels with the passport issued by the country from which she has been granted asylum, she can be seen as availing herself of the protections of her government which could lead to a finding by the U.S. government that she no longer needs asylum protection.

While asylees may have technical grounds of inadmissibility (such as unlawful presence in the U.S. or prior entry with a false passport), these immigration violations do not generally put an asylee at risk if he or she travels abroad.

If, however, an asylee has any criminal convictions in the U.S., he or she should consult with an immigration attorney before traveling outside the U.S.

Asylees should understand, however, that even after obtaining legal permanent residence, they will have to use a Refugee Travel Document to travel abroad. It is only after an asylee becomes a U.S. citizen that he will be eligible for a U.S. passport. Asylees should also understand that until they obtain U.S. citizenship they cannot travel back to their countries. When they apply to naturalize, they will have to list all international travel after obtaining legal permanent residence in the United States, and a DHS Official could re-open the asylum grant upon learning that the applicant traveled back to his country.

Individuals who have won withholding of removal or relief under the Convention against Torture, can never travel abroad. Leaving the United States would amount to self-enforcement of a removal order and they would not be permitted to re-enter the United States.