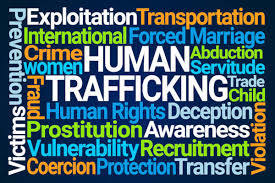 Congress created this status (commonly referred to as a T visa) in October 2000 as part of the Victims of Trafficking and Violence Protection Act. Human trafficking, also known as trafficking in persons, is a form of modern-day slavery in which traffickers use force, fraud, or coercion to compel individuals to provide labor or services, including commercial sex. Traffickers often take advantage of vulnerable individuals, including those lacking lawful immigration status. T visas offer protection to victims and strengthen the ability of law enforcement agencies to investigate and prosecute human trafficking .

Under federal law, a “severe form of trafficking” is:

You may be eligible for T nonimmigrant status if you: