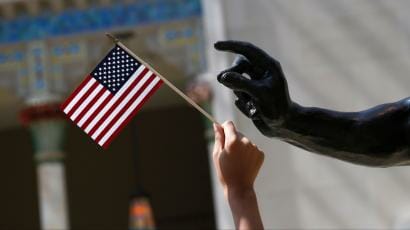 The reality today is that USCIS cases have long delays and will likely remain in this trend for a long time. That is why you must be aware of and prepare for the consequences of the delays.

Contact one of our experienced immigration lawyers in New York and Forest Hills, NY at 718-407-0871 or online at https://www.prizant-law.com if you need help with your immigration problems.