Inability to depart the US related to COVID-19 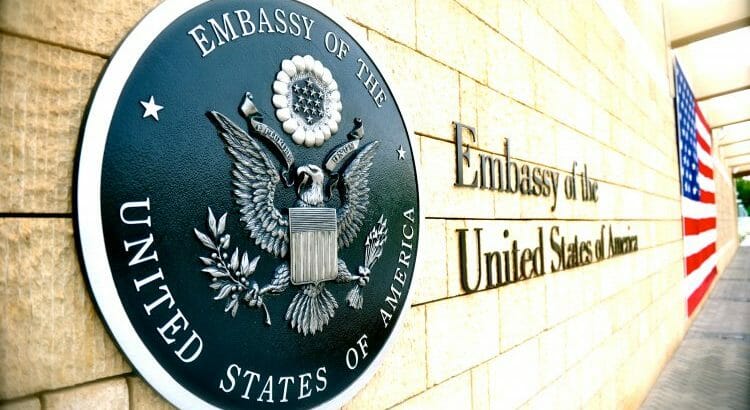 Extending ESTA/Visa Waiver Participants (VWP) Periods of Admission due to inability to depart the US related to COVID-19.

ONLY APPLICABLE TO THOSE WHO WERE ADMITTED THROUGH JFK OR NEWARK

Individuals admitted under the VWP/ESTA program who find themselves unable to depart the U.S, before their current period of admission will end because of COVID-19 related issues who were admitted to the U.S. through John F. Kennedy International Airport, NY (JFK) and Newark Liberty International Airport, NJ (only) can contact the Deferred Inspections office at JFK, starting Monday, March 16, 2020, Monday – Friday, 9am to 4pm ET and request Satisfactory Departure for up to 30 days. Individuals or their attorneys will need to provide the affected individual’s name, Date of Birth (DOB) and passport information at the time of the request. Individuals and their attorneys may be asked to provide the original departure flight itinerary along with the new flight itinerary.

Individuals and their attorneys are permitted to request Satisfactory Departure if the individual’s period of stay will expire in 14 days or less from the day he or she contacts JFK Deferred Inspections. If their period of VWP/ESTA admission has expired, the decision to grant satisfactory will be considered on a case by case basis.

To contact JFK Deferred Inspection to make the Satisfactory Departure Request use the numbers below:

Please see additional regulatory information about Satisfactory Departure below. The CBP Liaison Committee is reaching out to CBP HQ to request all ports of entry implement a similar process to JFK and we will provide updated information about additional ports as soon it is available.

You can also let your contacts at other Ports of Entry know that JFK has implemented this mechanism and ask about what can be done for admissions under their jurisdiction. The CBP Liaison Committee is continuing to bring questions to CBP including whether further periods of Satisfactory Departure will be granted for VWP/ESTA participants if individuals remain unable to depart the US because of COVID-19 issues after their initial 30-day period.

Ports of entry (including deferred inspection locations) may be contacted by VWP travelers already in the United States who are unable to depart the United States before their authorized period of admission ends.

Pursuant to Title 8 Code of Federal Regulations (CFR) Section 217.3(a), if an emergency prevents an alien admitted under the VWP from departing the United States within the period of authorized stay, a period of Satisfactory Departure may be granted not to exceed 30 days – provided that the request is made during the period of admission and the alien is still in status at the time of the request. If departure is made within the period of approved Satisfactory Departure, the alien is regarded as having made a timely departure without overstaying the allowed time. In emergent circumstances, requests for Satisfactory Departure may be granted if the alien is out of status but can prove the intent was to depart timely – authority to approve these cases is reserved for the Director, Field Operations, unless re-delegated locally.