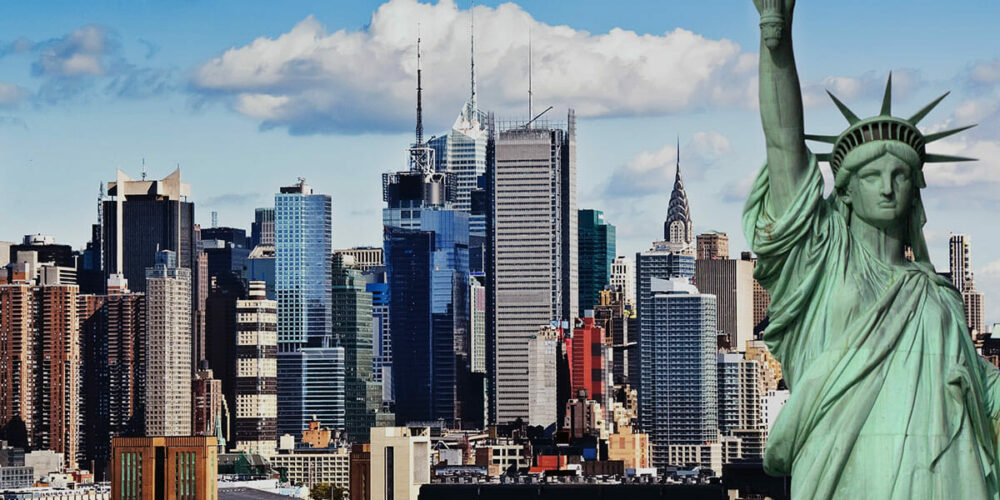 On December 14, 2017, U.S. Citizenship and Immigration Services (USCIS) announced that it would start accepting applications for parole under the International Entrepreneur Rule (IER). This grant of parole is commonly referred to as Entrepreneur Parole. However, it is important to bear in mind that the program may be short-lived. DHS must comply with the APA’s notice and comment requirements prior to rescinding the rule, a process which is likely to take at least a few months to complete after the rescission rule is published. Parole could be revoked if the IER is rescinded, and weigh the benefit of being able to work in the United States against this “worst case scenario.”

Canadians may take these documents directly to the U.S.-Canada border to be paroled into the U.S. All others will be required to obtain travel documentation (such as a boarding foil) at a U.S. consulate. The entrepreneur would then travel to the United States and request parole when appearing before U.S. Customs and Border Protection officials at the port of entry. Work Authorization. Entrepreneurs granted parole through this program can receive up to five years of work authorization, in two 30-month increments.

Spouses and children may accompany the entrepreneur by filing Form I-131, Application for Travel Document. USCIS has reportedly updated Form I-131 for dependents of entrepreneurs, but has not yet released the revised form as of the time of this practice pointer. Spouses will be able to apply for work authorization after receiving parole by filing an I-765 under the “(c)(34)” category.